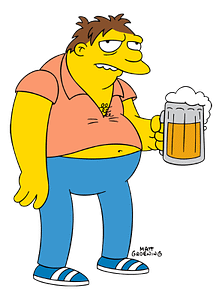 A beer drinker with over 30 years experience. A passion for English Real Ale but also likes American craft beers.

His beer drinking is complemented by a love for Gin & Tonic and red wine. 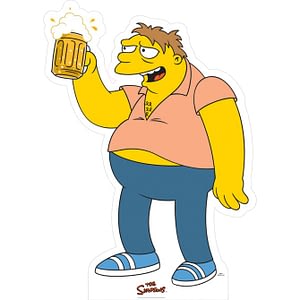 Matt is short, fat, bald and ugly, despite this beer still loves him and it’s a feeling that is returned in spades.  It’s a largely give and take relationship that involves Matt giving lots of money (to bar staff usually) and beer taking large chunks of memory.  Fond memories
(albeit patchy) have been made for the last 28 years and will for many many more (Matt hopes).

Semi-professional beer drinker (“if someone would pay me to drink I beer I would let them”), Wayne’s passion is for real ales, beers, bitters, milds, pale ales and stouts but he also thoroughly enjoys ciders, pilsner and continental beers.  Wayne will never turn down a beer, even if it is lager.

Robin is the latest member of the crew. His passion and capacity for beer makes him a great addition to the team.
Where are our Growlers?